Meet our team of consultants and presenters 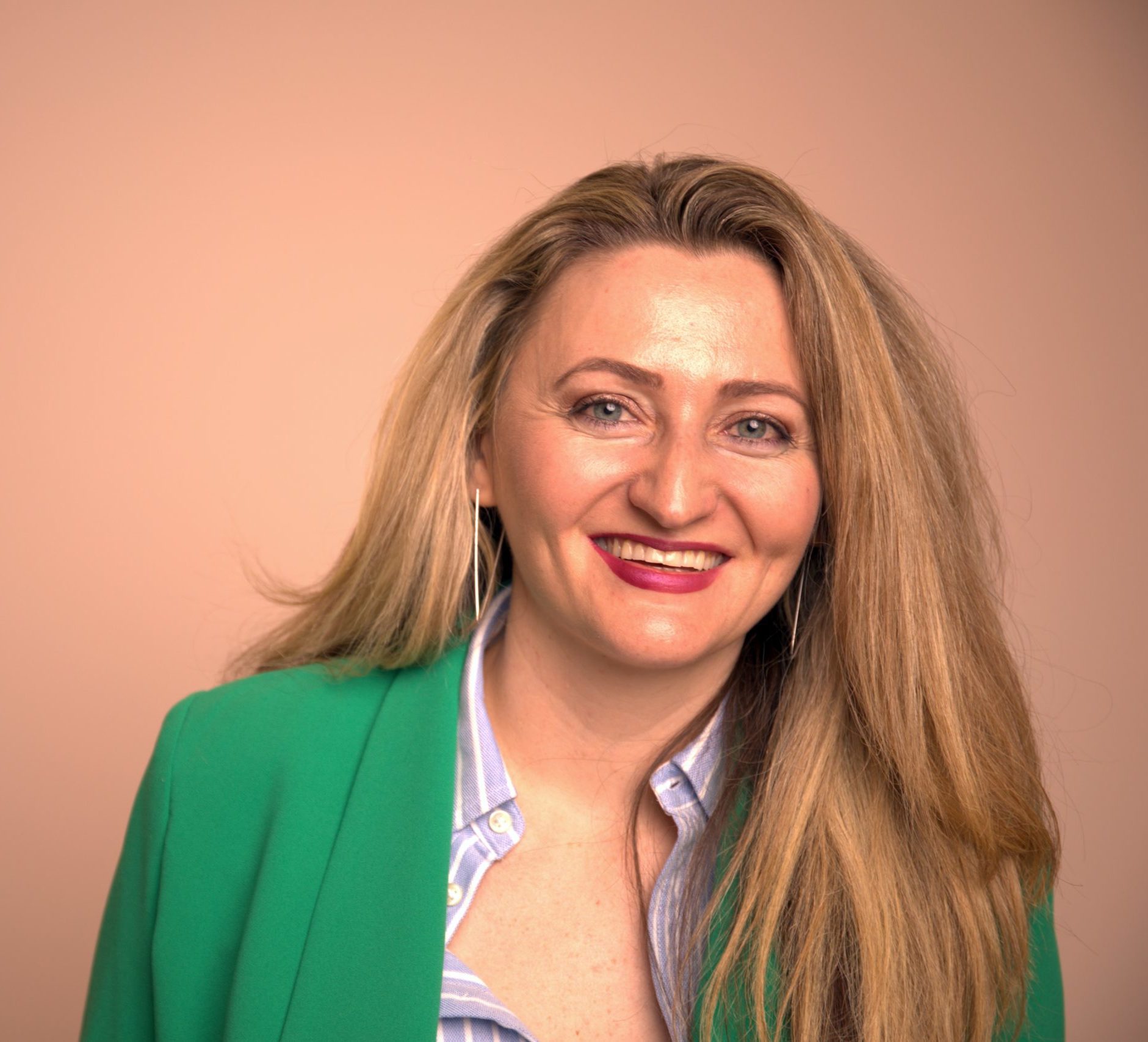 After being admitted to the New York bar in 2008, Yev began her career in the corporate practice group of Squire Patton Boggs in Moscow, Russia, focusing on international private equity, mergers and acquisitions and white-collar investigations (FCPA). Following Yev’s move to Squire Patton Boggs’ Washington, DC office, she assisted multinational companies with white-collar investigations and compliance programs at King & Spalding and Paul Hastings.

Yev then moved into the role of General Counsel for Santeon Group, a publicly traded company, focusing on government contracting, agile consulting and enterprise software development. Yev continues to serve as outside corporate counsel to a number of Santeon’s divested entities. In 2013, Yev joined JetSmarter as their Secretary and General Counsel, helping them raise their Series Seed through Series B rounds of financing totaling over $150m.

In 2017, Yev’s entrepreneurial spirit led her to start ESQLegal, a coworking space for transactional attorneys, with a focus on access to justice and legal technology. Currently, Yev is the managing partner of a boutique law firm called Launch Legal, corporate counsel to one of Wyoming’s first SPDI applicants, and also acts as an advisor to a Colorado based legal tech company and a number of industry diverse blockchain companies. She also serves on a number of Colorado government blockchain advisory steering committees in agriculture and banking, the board of Global Women in Blockchain, the Women Who Startup Foundation, Women in Voice Tech and the Lex Lead Group.

PrevPreviousBrian Ormsby
NextYoriko MoritaNext
"Dan, thank you for your efforts to help us get our EIDL. When I reached out to the SBDC, Sharon got back to me the same day and let me know that the SBDC would do what it could to help. By the end of the next day, Dan had put together a summary of the issues we were facing and sent it to his contact at the SBA. Just four business days later, our loan was approved! There is no shortage of challenges faced by small companies as they work tirelessly to succeed in a very competitive world, so it's great to know that there are organizations like the Boulder SBDC that we can turn to for help."
Michael DulbergSherpa Chai, LLC
“Thank you for organizing this great informative session on the PPP utilization part. I have been in conversation with Dan King and want you to know that you guys are doing a great job in helping small businesses like us. Thank you for all the work you guys do!”
DURGESH SINGHMagswitch Technology
"These [webinars] are super helpful and I can’t thank you and the [SBDC] for all your help for our small Colorado businesses. These are such hard and scary times - being connected does a world of good. Please thank all the panel participants as well. They’ve been fantastic! Best wishes to you and your colleagues and hope you’re all staying safe."
JacqueJourney's Aviation
"A big shout out to Dan and the staff of Boulder SBDC and the SBA from Mustards Last Stand. Thank you for your assistance in helping Mustards resolve a technical issue with our application for our second round funding of the PPP program. Without your assistance I would probably still be on hold listening to maddening music over and over and over again, while worrying the whole time. We appreciate the support from you and everyone else in this community that makes us proud to be an ongoing part of Boulder's business community."
Dan PolovinMustards Last Stand
“Thank you so much for your time! Besides the great information, your energy and support were priceless! It is so good to feel you are not alone in this journey.”
LAILA MARZALLTSM Microwave
"After almost two months of messing with Chase Bank, Susan got us the PPP loan filed and approved in about 8 hours. I hesitate to celebrate until money is in the bank, but it’s looking good and Susan was absolutely amazing. Of course, I’m wouldn't even be talking to Susan if you hadn't made the connection, so chalk up another small business success to SBDC. I see why you’re the best on the country. This loan was crucial to our success at a critical time in the world. All I can say is thank you."
Jeff S.Earthvisionz
“As a new resident in rural Colorado I was truly at a loss about the tech community out here until I attended the SBDC TechSource event in Salida. I was truly impressed by the quality of the content at the event (compared to similar events in Chicago), was able to make some great connections within the local community, and was able to sign up for additional services as well. SBDC assisted us with market research which helped expedite our focus in Colorado and helped connect us with funding sources to expand. Beyond that they were quick to respond, a pleasure to work with, and went above and beyond with their services. I would absolutely recommend SBDC TechSource to another tech company, especially for companies outside of the front range that are looking to connect and grow rapidly. “
CHRIS MCLAUGHLINVital Command
"I just wanted to send a quick note and let you know how helpful Brian Ormsby has been. He responded to my query about a week and answered a bunch of questions about the EIDL, and then we talked again to day about the PPP. I’ve asked several other resources about my PPP questions and he was the first person to answer them. I can’t stress enough how nice it is to be able to talk directly to someone who can answer questions about all of these programs. So thank you very much for making him available...!"
David PAccuer, Inc.
"I'm not sure if this email goes through, but I just wanted to say thank you so much for hosting this webinar. As a small business that is running because of the SBDC, I am so appreciative of what you do for business owners. I went to film school and I'm only successful in my business because of the years of support I've gotten from the SBDC to help me get a business mindset and navigate the crazy waters of running a company. In all of this uncertainty, it's felt like I couldn't find good, solid answers on our PPP loan, and this webinar was so helpful and the tool of the PPP Loan Forgiveness Estimator is so comforting to get some answers. Keep up the good work, and stay healthy out there. With much appreciation."
Shawna M.FX Media
Previous
Next
Facebook-f Twitter Envelope Youtube Linkedin-in

Sign up to get relevant news and updates regarding small business delivered to your inbox.